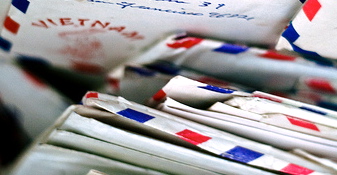 Nothing is left. Their home is gone, after an early morning explosion far from any battle field. The story of what happened on February 7,2011 is hard for their remaining family to grasp. Two beloved people gone in an instant.

The Martin’s dog, Jake survived. A journal was found in the snow. It contained love letters Fred had written to Claire while he served in the Vietnam War.

A cousin, Thomas J. Snee wrote a poem about these letters saying in part:

Letters in the Snow

Written in time of war and separation

Only to be found in sorrow and desperation

To death do we part, given us to remind

Fred and Claire’s great love surround their children, grandchildren, and family. Passionate about life, they traveled, enjoyed music, and nature. It is fitting that the celebration of their lives and great love be held on February 14th, Valentines Day at 11 a.m. Stony Hill Church, 2756 Stoney Hill Road, Medina. Military burial will follow at Ohio Western Reserve National Cemetery. Above all, love survives.
On line condolences at www.waitefuneralhome.com 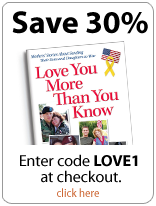 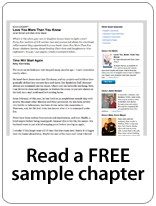 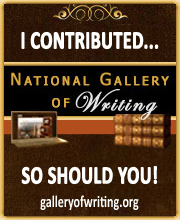